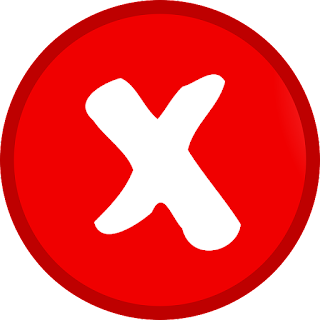 When people come to the scales and find out they’ve gained weight, they tend to do one of two things. They either look at me and admit everything they did, or they try to pretend that there’s nothing different they tried and they just don’t know why it didn’t work. Chances are they did something that they’ve either forgotten or just don’t want to admit.

It was weigh in day on the 100 Day Challenge, and I gained a pound. I wasn’t going to be the latter. I know exactly what I did wrong and to be honest was expecting a lot worse.

You see, the week hasn’t been great. While I stayed just within my points, yesterday was an absolutely disaster. I started to feel rotten by the evening and when my husband called to suggest we pick up tonight’s dinner yesterday, I said I wanted some quick and easy for last night’s dinner and I just didn’t care what it was. We opted for the frozen pizza section to enjoy them while we watched a movie.

The Weight Watchers diet was the last thing on my mind. No, it’s not good as a leader but we’re all human. We all have bad weeks and days, and it’s about taking control as soon as possible.

I’m taking control right now. I didn’t want to get on the scales, but I did. In fact, I dreaded what they were going to tell me, but how else was I going to know the damage that I did? Now that I know, I can draw a line under it and get back on track again.

There are no excuses for what I did. It was my own fault and I’m owning up to it. That’s important, whether on a 100 Day Challenge like this or not. If you don’t own up to the things that you did, you can’t put it right. The only person you’re cheating by lying and “forgetting” is yourself. I’m not going to keep letting myself down.

Popular posts from this blog

September 01, 2011
As I promised, I was going to cover the way that Slimming World worked, which would then help people decide whether this was a diet for them. Just to let people know, I did try it for one week and weighed in this week only to find out that I’d put on two pounds (not the way that I wanted to go), which still makes me wonder how this “diet” works.

This is going to be covered in two to three posts to keep it readable and interesting.

If you’re still thinking that this is something for you – and it may well be (not all diets will work for everyone) – there are a few things that you should know about the diet. First of all, there are a few foods that you can eat for free. This means that there are no points (syns as SW calls them) in them. You can eat as much as them as you want throughout the day and should still be able to lose weight.
There are other foods that do have syns but are something that you should aim to get into your diet each day. You are allowed a ce…
Read more 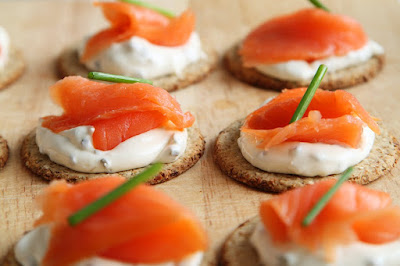 There’s been a huge shift recently at Weight Watchers, and now people are understandably looking for tips. People want to know the best snacking ideas on SmartPoints, because chocolate has pretty much doubled in points.
It’s great to hear that people want tips and ideas. It means they’re trying and looking for ways to still enjoy their treats and live a healthy life, while losing weight.
While I could tell you to snack on fruit and veggies, we don’t always want them. We want chocolate, crisps, yoghurts and everything else that could be “bad” for us. It’s not bad, as long as eaten in moderation. Here are some of my snacking ideas on the new Weight Watchers plan.
Danone Shape Yoghurts and Muller Lights
Shape yoghurts have barely changed in points. Most of them sit at 2sp (I’ve worked them out with the calculator), so that’s one great snack that you can have. Many others have gone up in points.
Muller Lights have gone up, but they’re still relatively low. Depending on the flavour, there …
Read more